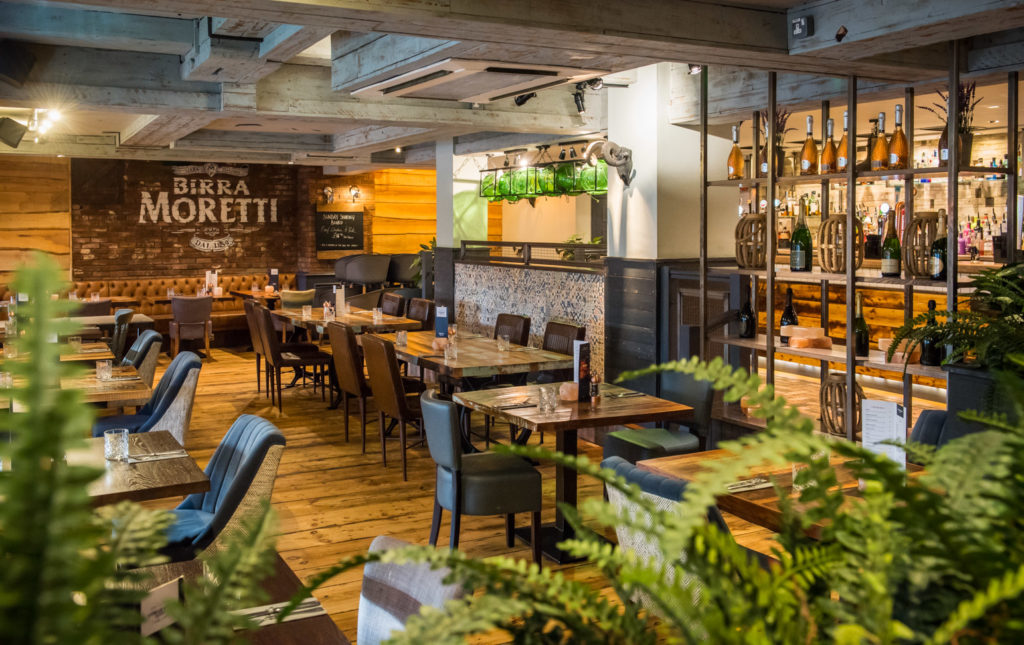 Tomahawk Steakhouse, which has six eateries, including this restaurant in Newcastle, has announced it will soon open at Beverley’s growing Flemingate centre

An exciting new steakhouse restaurant is to open at Beverley’s flourishing Flemingate centre.

Independently-owned Tomahawk, which has six restaurants in North Yorkshire and the North East, including in Newcastle and Darlington, will open its doors in March after an extensive refurbishment and fit out of the unit previously occupied by Gourmet Burger Kitchen.

The opening at Flemingate is part of a wave of new Tomahawk restaurants in thriving northern destinations, with new venues planned in York, Harrogate and Wilmslow, Cheshire. 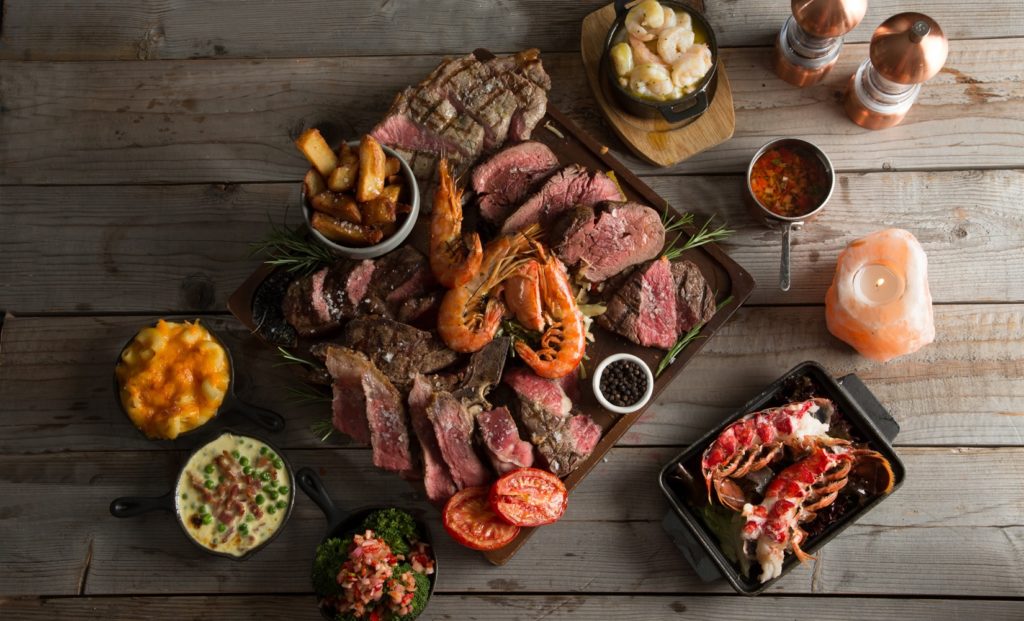 A mouth-watering dish from Tomahawk Steakhouse, which is coming to Beverley’s Flemingate centre.

Other options include duck pancakes; salt and pepper squid; crab and lobster spring rolls; chicken katsu, plus a good selection of fish offerings and a tempting range of sides and salads.

Vegetarian and vegan dishes include roast vegetable satay; beer battered broccoli; haloumi and mushroom burger, to name a few, and there is good range of gluten-free options on the menu. 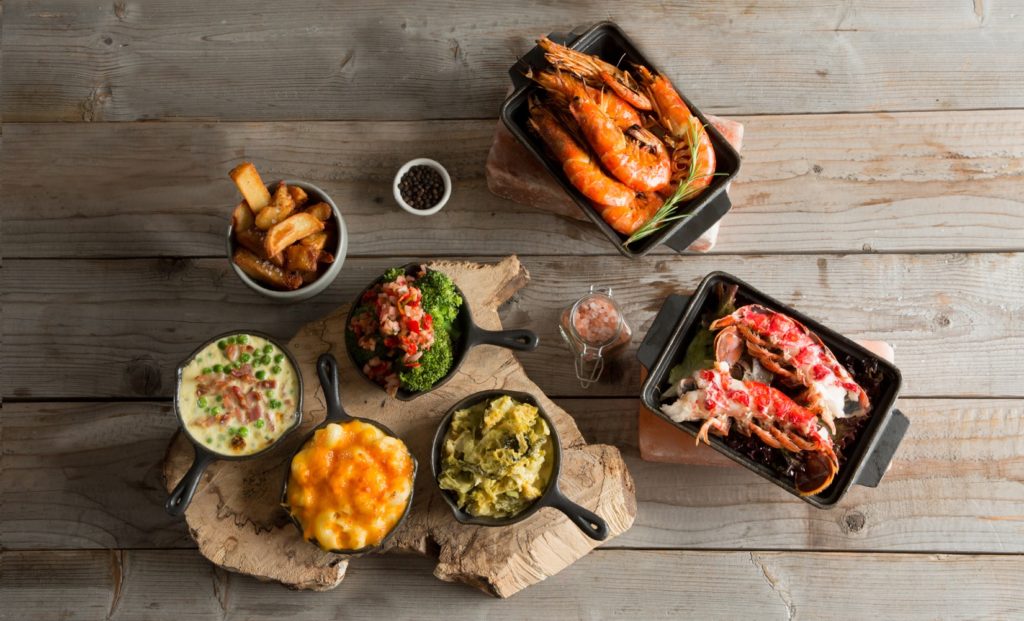 A seafood option from Tomahawk Steakhouse, which has announced it is opening a series of new restaurants, including at the Flemingate centre in Beverley.

A breakfast, lunch, and children’s menu complete the Tomahawk dining experience, accompanied by an impressive cocktail and wine selection.

Tomahawk is the latest addition to the growing line-up at Flemingate. It adds further variety and choice to Flemingate’s high-quality range of restaurants and cafés, including Estabulo Rodizio Bar & Grill, Firepit Smokehouse and Sports Bar, Sumo Pan Asian, Pizza Baby, Deli No.1, Starbucks and Costa Coffee.

Owned and developed by Hull-based regeneration company Wykeland Group, Flemingate is Beverley’s largest-ever regeneration scheme and features big names such as Debenhams and H&M as well as being home to the East Riding College campus, an 80-bed Premier Inn hotel and a six-screen Parkway digital cinema.

David Donkin, Wykeland Property Director, said: “We’re excited that Tomahawk Steakhouse is joining the Flemingate family and will add to the many reasons to visit and enjoy the centre.

“Tomahawk has an excellent reputation for the quality of the dining experience it offers to customers and is a great fit for Flemingate and Beverley.

“Tomahawk’s current and planned restaurants are all in thriving Northern cities and towns, so the decision to open in Beverley is yet another great vote of confidence in the town. 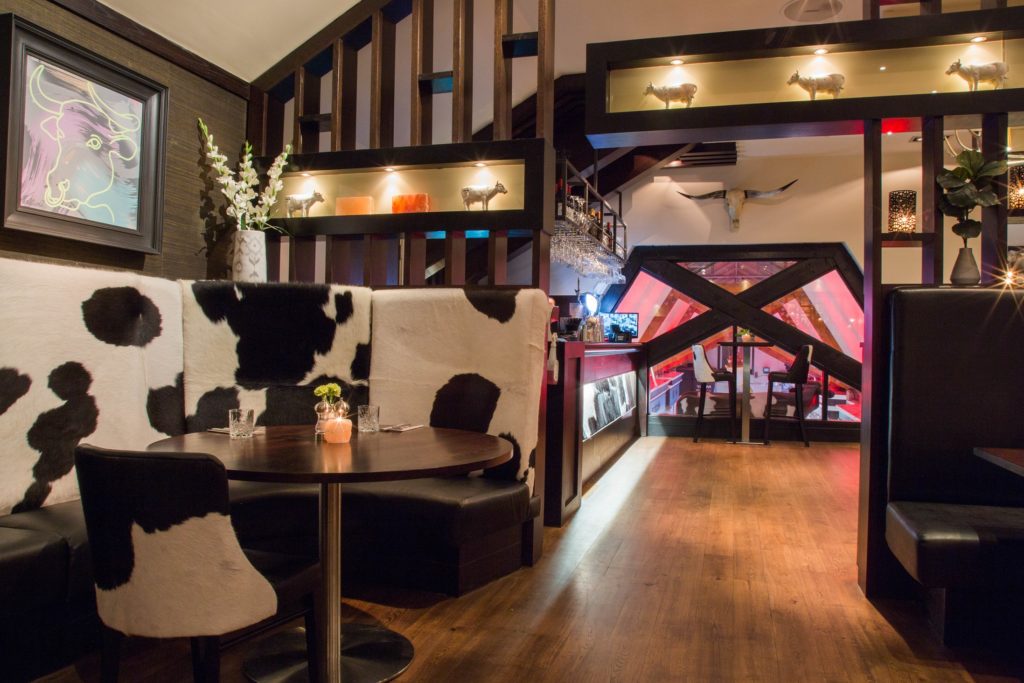 Since opening three years ago, Flemingate has played a major role in making Beverley one of Yorkshire’s most successful market towns. In addition to all the stores, restaurants, cafes and other attractions at Flemingate, leading brands such as Jack Wills, Jo Malone, Hotel Chocolat, Mint Velvet and The White Company have all moved into the Beverley, complementing the town’s great range of local independent outlets. 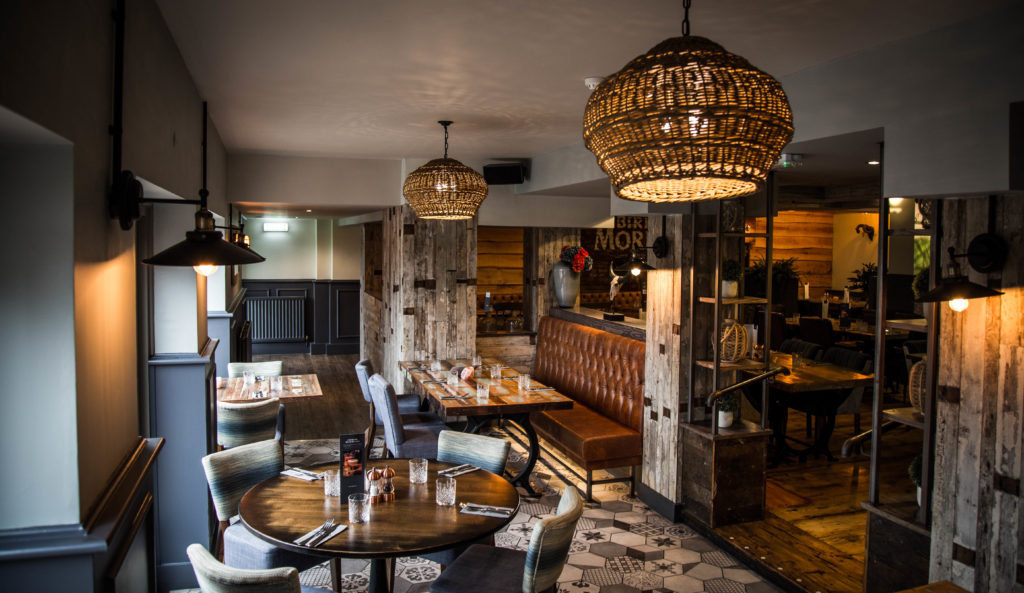