From Thursday, April 28, shoppers will pay just £1 to park for three hours throughout the week at Flemingate’s 500-space car park. The £1 charge is a saving of £2.50 on the current cost, as part of a range of new, reduced parking tariffs.

The discounted rates are being introduced the day before the Tour de Yorkshire starts in Beverley, providing another great reason for visitors to come to the town to see the cycling spectacular, featuring stars such as 2012 Tour de France champion Bradley Wiggins.

As well as the £1 for up to three hours charge, shoppers and visitors will pay just £2 for up to four hours parking at Flemingate and £3 for a five-hour stay.

In addition, after 5.30pm it will cost just £1 for three hours and a maximum of £2 for the evening, enabling people to benefit from inexpensive, safe and secure parking as they enjoy Beverley’s buoyant night-time economy. On Sundays, parking charges will be £1 for up to three hours and £2 for over three hours.

The new charges are being introduced as a medium-term initiative as part of Flemingate’s long-term promotional strategy.

Flemingate Centre Manager Graham Tait said: “Flemingate has now been open for almost six months and we’ve been listening to the views of visitors to our car park over that time.

“We feel these new tariffs offer tremendous value and meet the desire for shoppers and visitors for inexpensive parking in Beverley town centre.”

Flemingate opened in November 2015 and features some of the UK’s best-known retailers, restaurants and cafés including Debenhams, H&M, Wilko, Costa and Patisserie Valerie, as well as independents such as jeweller Guest & Philips, fashion retailer BOLO and Deli No. 1.

Mr Tait added: “We don’t have a firm timescale for how long this initiative will last, but we believe people will respond really positively to it and it will provide a major boost to trade not just at Flemingate, but throughout Beverley.

“We believe the timing is perfect, coming just before the Tour de Yorkshire, which is expected to attract thousands of additional visitors to Beverley, and we’re keen to play our full part in helping to make the event a great success for the town.

“It’s also a brilliant bonus for shoppers and traders as we move into the summer season when Flemingate will really come into its own, as an open shopping centre blending into Beverley town centre, and with a series of new shops and restaurants opening to complement our existing retail and leisure offering.”

The full range of new parking charges, to apply from April 28, is as follows:

The 16-acre Flemingate development – Beverley’s largest-ever regeneration scheme – is a £120m regeneration scheme by Hull-based Wykeland Group. In addition to the shopping centre, it is also home to the East Riding College campus, an 80-bed Premier Inn hotel and six-screen, 1,000-seat digital cinema, Parkway, as well as 130 high-quality homes. 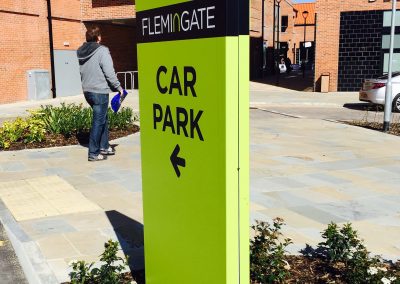 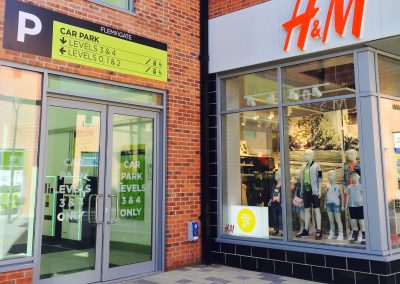 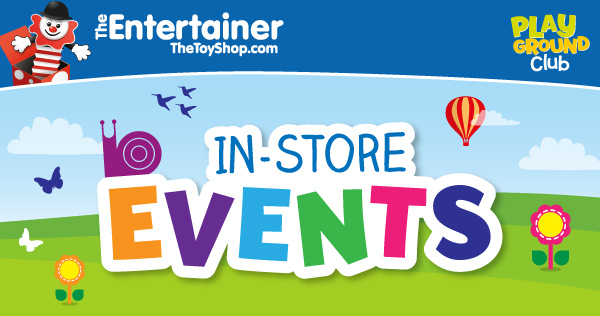 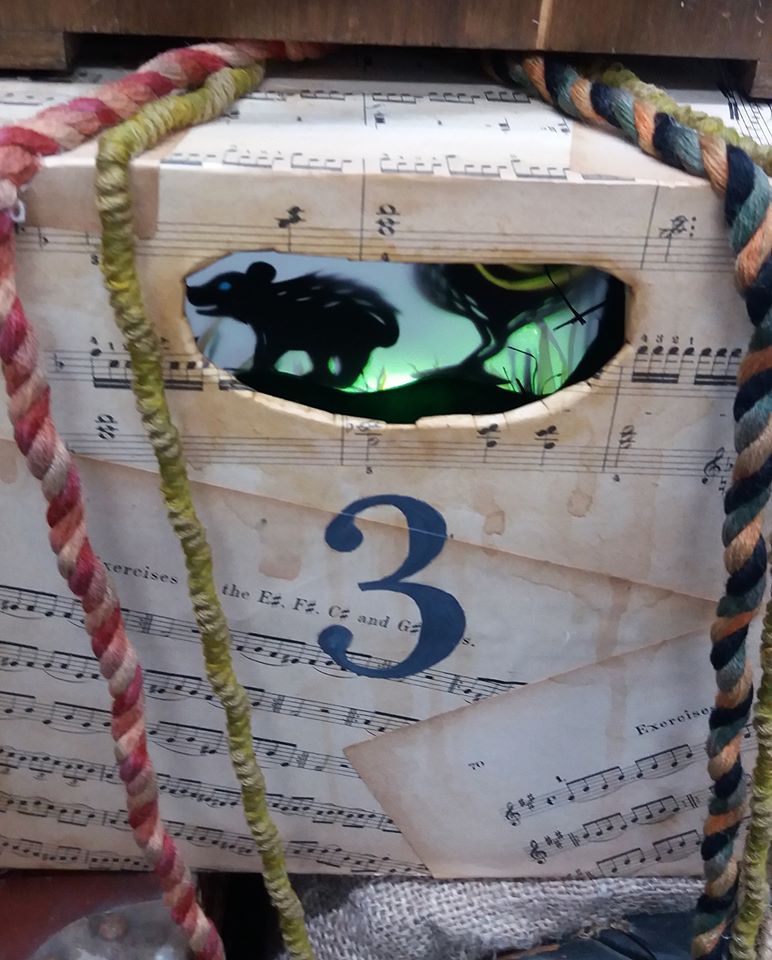 Design and create your own miniature, magical theatre experience for one viewer at a time. On this course you will make a portable shadow theatre, housed inside a box, complete with a small viewing hole for one audience member per show. Create a cast of shadow puppets and backdrops, and use different effects to create beautiful, atmospheric, small scale theatre. The shadow boxes transport viewers into a tiny, illuminated wonderland, unique and memorable to all who experience them.

Learn to make shadow puppets using card cut outs (both jointed and unjointed), coloured gels and cellophane, oiled pen illustration and glass paints on acetate. Experiment with shadows made by small objects, fabrics and textures. Perfect for busking and street theatre, festivals, education and healthcare settings or your own front room!

★ Discussion on the challenges of performing with such a tiny theatre and advice on
staging and practicalities.
★ Advice on creating a short show and translating narrative into shadow.
★ Basic theories of shadow and light and types of shadow puppetry.
★ Achieving different effects with differing light sources and movement.
★ Creating shadow puppets and backgrounds using:
– Card cut outs, both jointed and unjointed and with optional coloured gels.
– Glass paints on acetate
– Oiled felt pen illustration
– Small objects
– Effects from using fabrics, scrap plastics and various textures.

It will not be possible to make soundtracks during the course but we will discuss the best way to do this and how to perform with a soundtrack.

The main focus of the course will be on creating the box theatre, screen, shadow puppets and backdrops. If participants finish with time to spare, then decoration can be added to the box.
.
By the end of the course participants should have a finished shadow show to take home.

Made possible by East Riding of Yorkshire Council funding

Book your place on the 2 day course: