Millie turned super sleuth to solve a series of clues placed in store and restaurant windows around the Beverley shopping centre to take the Christmas Trail first prize of a giant teddy bear from Wilko and a bumper hamper from Deli No. 1.

Runners-up were the Walker family from Beverley who tackled the clues over several weeks, combining visits to Flemingate with swimming at Beverley Leisure Centre.

Visitors to Flemingate were encouraged to collect festive clues from shops and restaurants at the popular centre. Once all the clues were collected, they had to decipher a coded message for a chance to win the first prize and five runners-up prizes, generously supplied by Flemingate stores and restaurants.

Other prizes included a £30 Gourmet Burger Kitchen voucher, a £20 Bolo voucher and tickets for a family to attend Parkway Cinema’s live Aladdin panto.

Millie’s mum, Kate Mumby, from Long Riston, near Beverley, said: “We had a lovely visit to Flemingate and we really enjoyed doing the Christmas Trail, with Millie leading the way. It made for a fun day. Winning the first prize was an added bonus.”

Flemingate Centre Manager Graham Tait said: “Congratulations to Millie and her family for cracking all the clues and claiming the first prize.

“We’re delighted so many families enjoyed their visit to Flemingate and tracking down the Christmas Trail clues.” 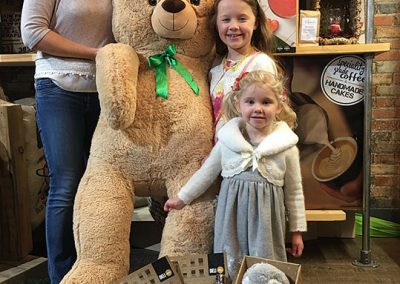 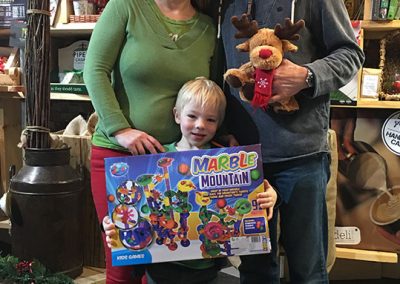