We can’t quite believe it’s been 13 whole years since Finding Nemo was released into cinemas, but here we are celebrating the launch of the new adorable animation, Finding Dory, which will be showing at Parkway Cinema from Friday 29th July 2016.

To welcome Dory and friends to Flemingate, on Saturday 23rd July between 10am and 2pm, our Finding Dory facepainter will be on hand outside of Deli No.1 for a fin-tastic makeover, where you’ll also be able to enjoy a special Finding Dory inspired milkshake for just £1.99!

There’ll also be a chance to take part in our Finding Dory treasure hunt around the centre, running from Saturday 23rd July to Sunday 14th August. To get involved, pick up an entry form and colouring sheet from Parkway Cinema, The Entertainer or Deli No.1 or print off an entry form below. Then, follow the clues, complete the form and return your entry to one of the three participating stores.

To be in with a chance of winning a family cinema ticket for 4 people for a film of your choice at Parkway Cinema, plus a £15 voucher to be spent in store at The Entertainer, simply share a photo of your little ones having a whale of a time around the centre on social media using #IFoundDoryAtFlemingate.

The winner will be announced on social media on Monday 15th August 2016, so make sure you’re following us:

To book your tickets for Finding Dory at Parkway Cinema, click here 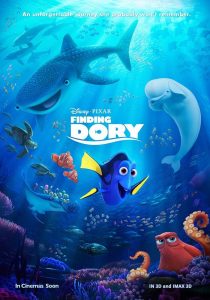 And if you simply can’t get enough Dory, take her home with you today available at The Entertainer from just £3: 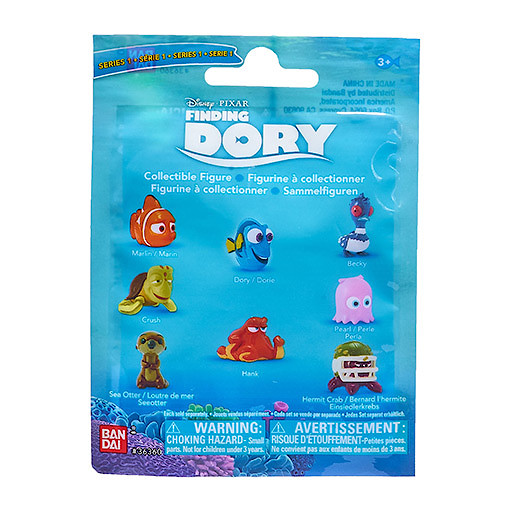 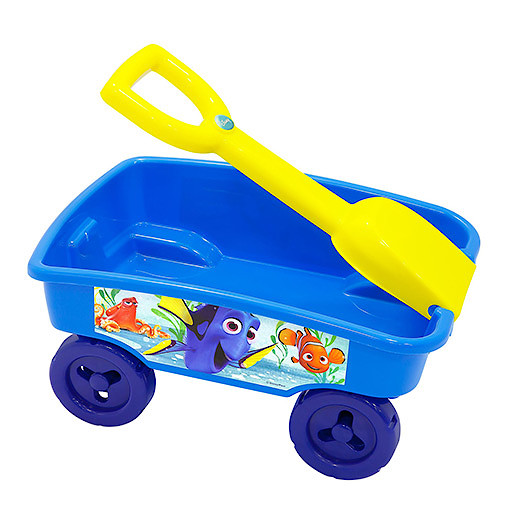 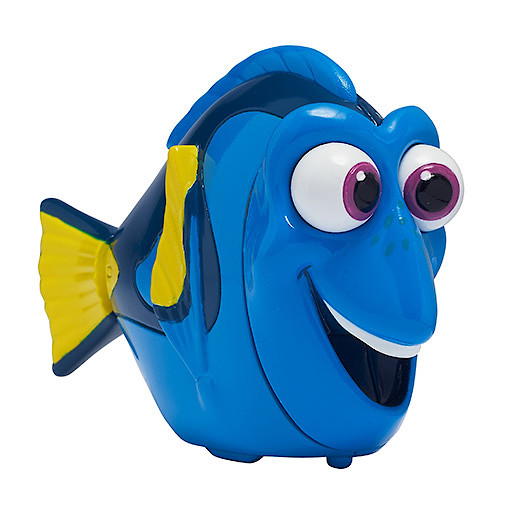 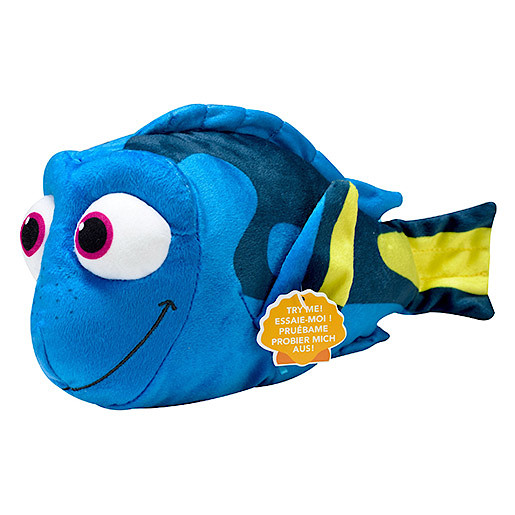